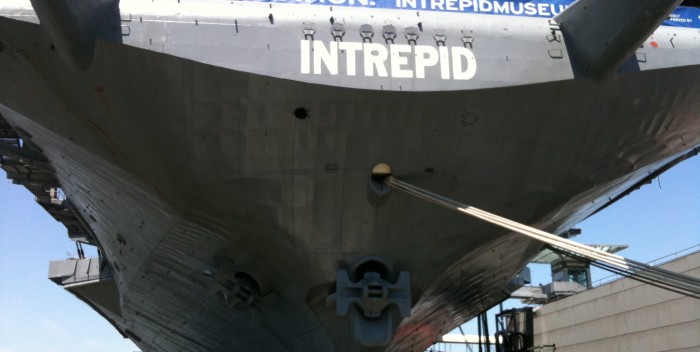 Today I took a run along the Hudson River.  It was a beautiful, sunny day. I remembered that it is Memorial Day.  A day to remember the men and women who serve and sacrifice in the US Armed Forces.  So, I decided to run uptown today, to see a Memorial Day ceremony at the Intrepid,instead of my usual, favorite route downtown toward the Statue of Liberty.

It was a small recognition to take a moment out of my day for people who sacrifice for our Country. But, it felt good to do. And, as good Karma would have it, I was able to go downtown to the Statue of Liberty later, on a bike ride with my wife and daughter. 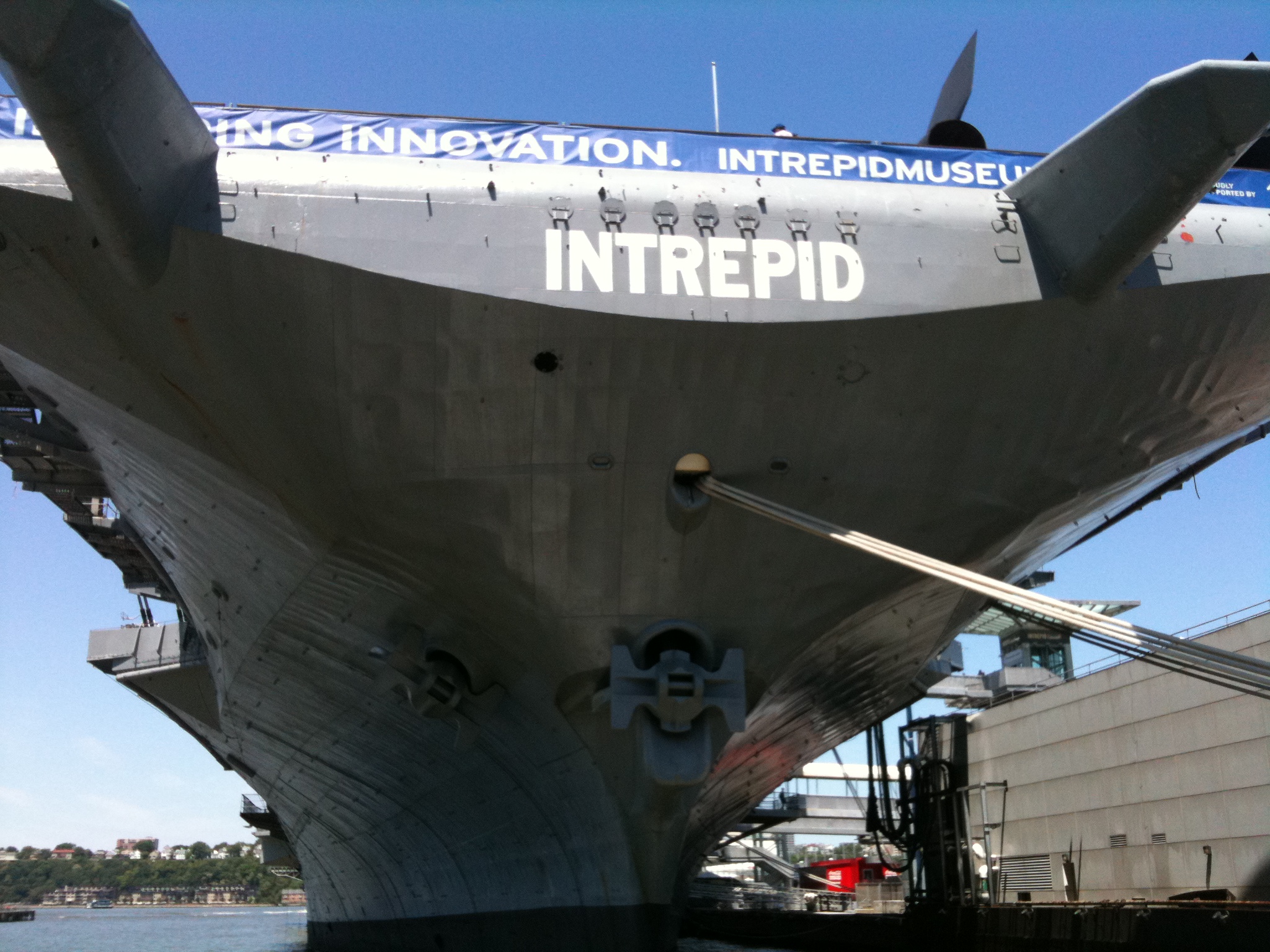 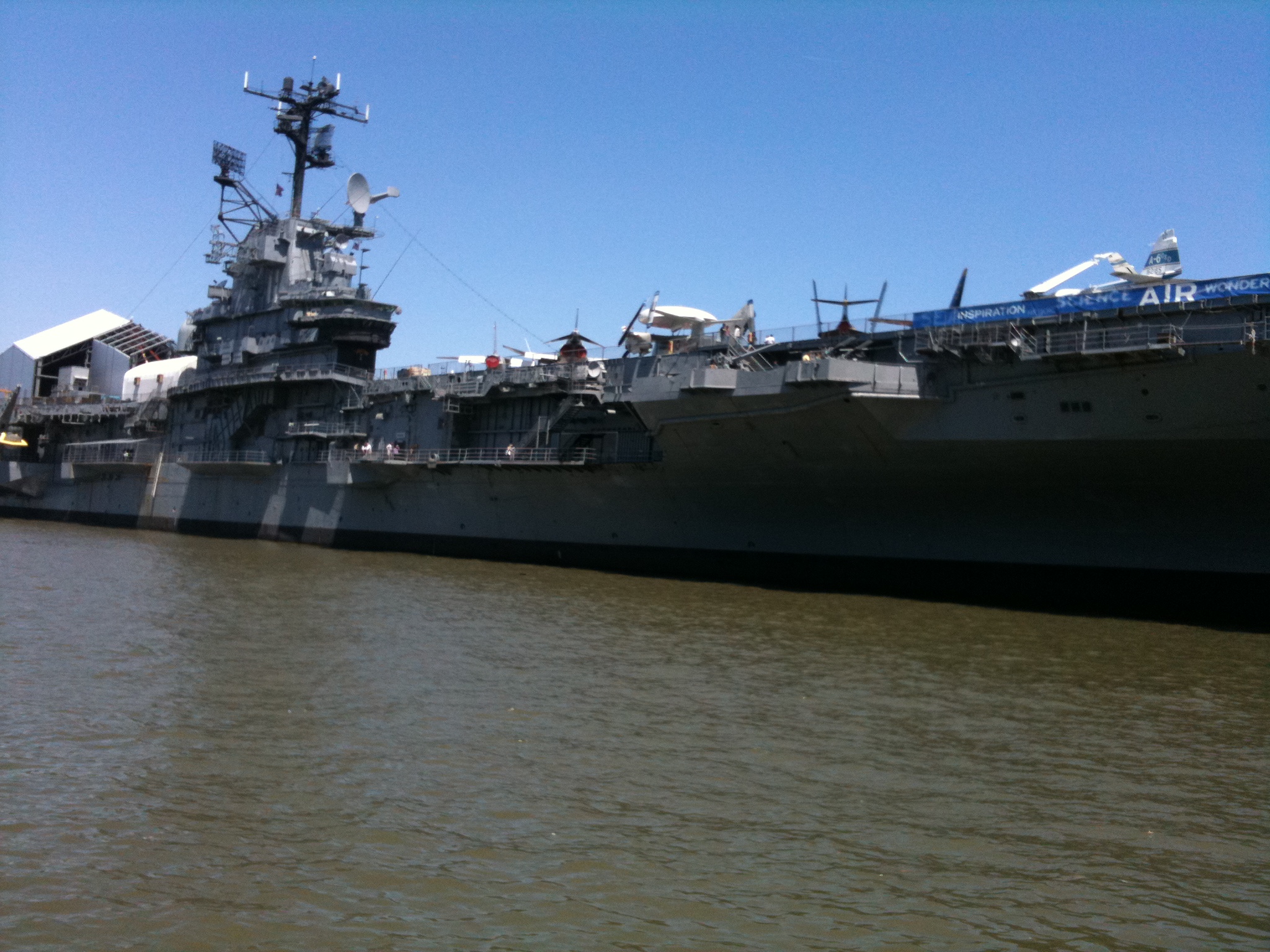