I get to have some pretty cool experiences marketing @MINIUSA.  I was recently in LA for ten days shooting ten pieces of video content for the launch of the #newMINI. There was an eleventh shoot taking place nearby during the same period.  It was with @JayLeno, Motoring in a special #ALL4RacingMINI with @NaniRoma, the winning driver of the 2014 #DakarRally.  The shoot was out in the desert between LA and LV in an area called Dumont Dunes. The only way to get there and back to LA quickly was to catch a ride with Jay in the helicopter used to capture footage from overhead. 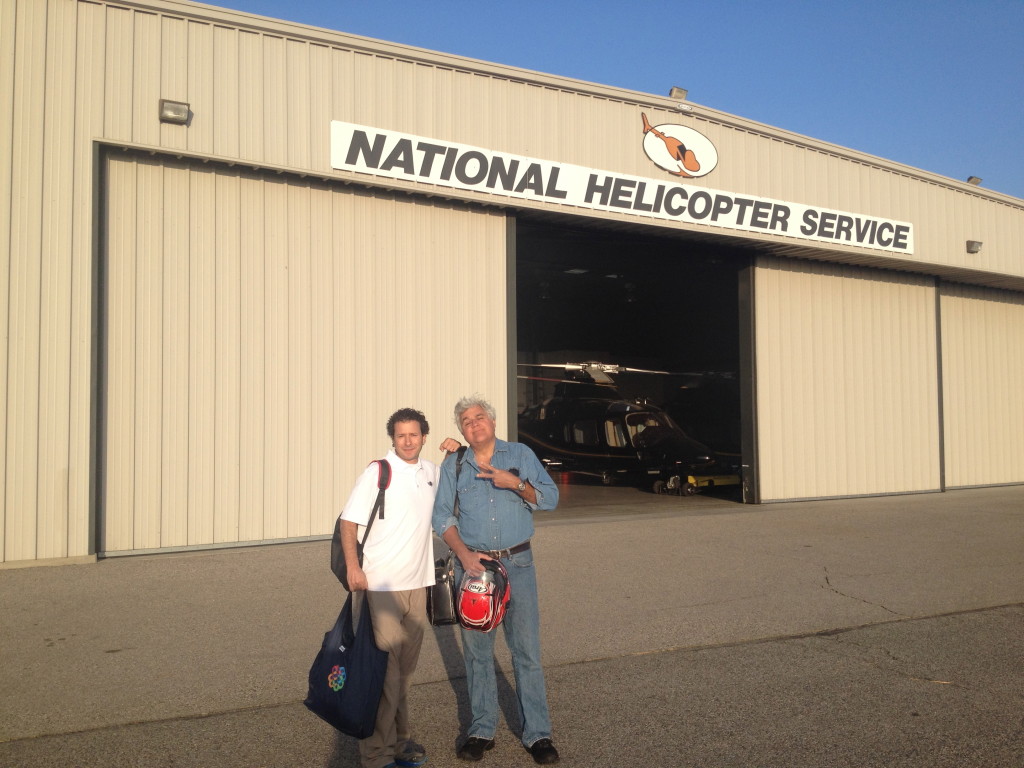 I was a little anxious since the trip takes more than an hour each way and it was just the two of us (plus the experienced “movie” pilots) in the chopper. What would we talk about?  Did I have to be funny? Would I be able to match his car knowledge?  I arrived at the private airstrip early and did a quick meditation.  I reminded myself to enjoy the experience by being present and open to possibilities. And, most importantly “To be the Lee I want to be.”  When I opened my eyes, Jay was siting in his car, parked next to mine.

We said hello and talked a bit about the exciting day ahead. We also learned from the pilot that the 2,000 horsepower helicopter we were getting into was the fastest in the world, designed to rescue climbers on Mt. Everest and fly upside down.  Picking up on the Everest connection, I told Jay about my experience there and a bit about what I learned from Sherpas, especially how they were powerful yet humble and kind.  Jay not only showed interest but related and shared his belief that “Happiness is a privilege, not a right.”  He went on to say that he learned a long time ago to, “Be a nice guy and not do stupid shit.” Sherpa-like perspectives indeed, especially from a person who has been at the core of Hollywood for over 20 years. 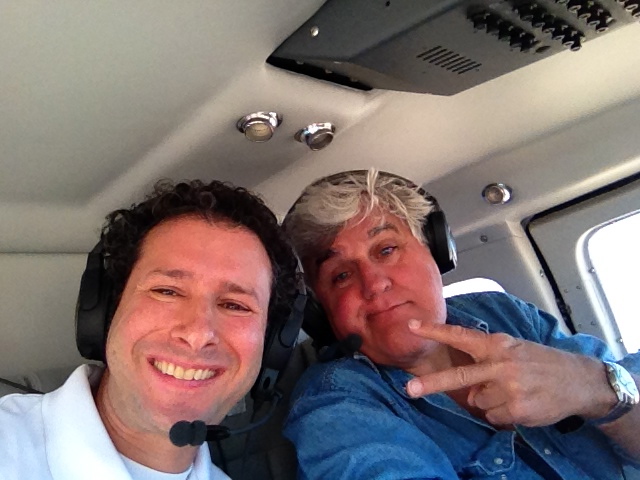 The rest of the day was both fun and productive.  Jay made observations, which seemed to go through his prism-mind and come out as comedy. It was amazing to see the process happen so naturally and I found myself continuously laughing at his twisted insights. At one point I told him, “You really are funny.” That made him laugh. 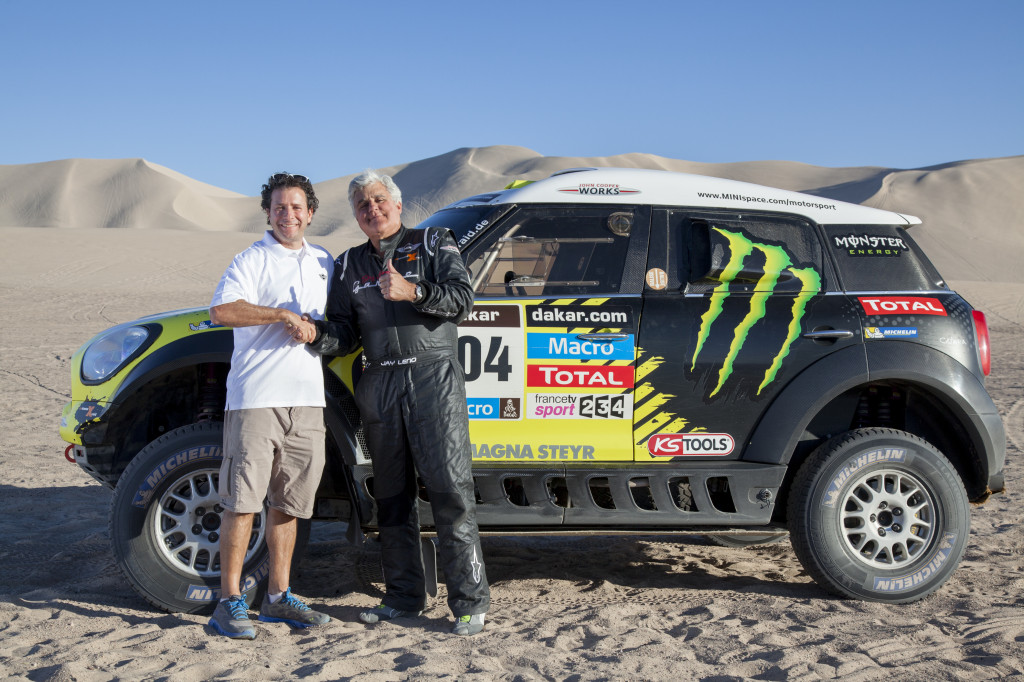